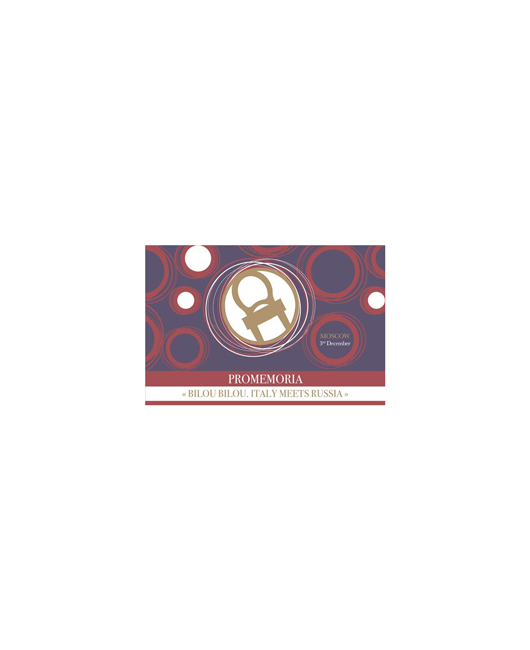 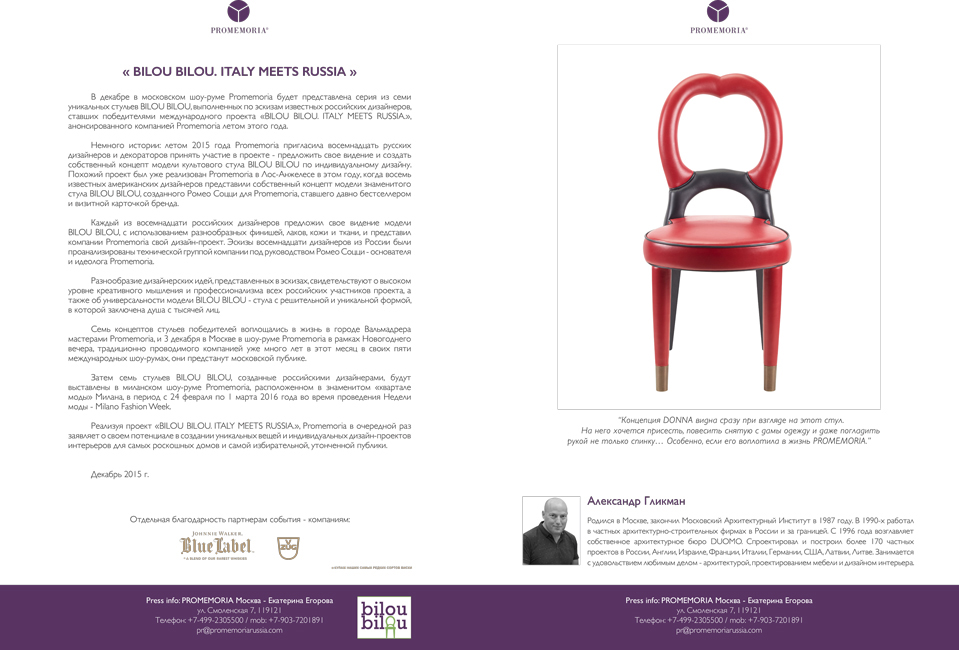 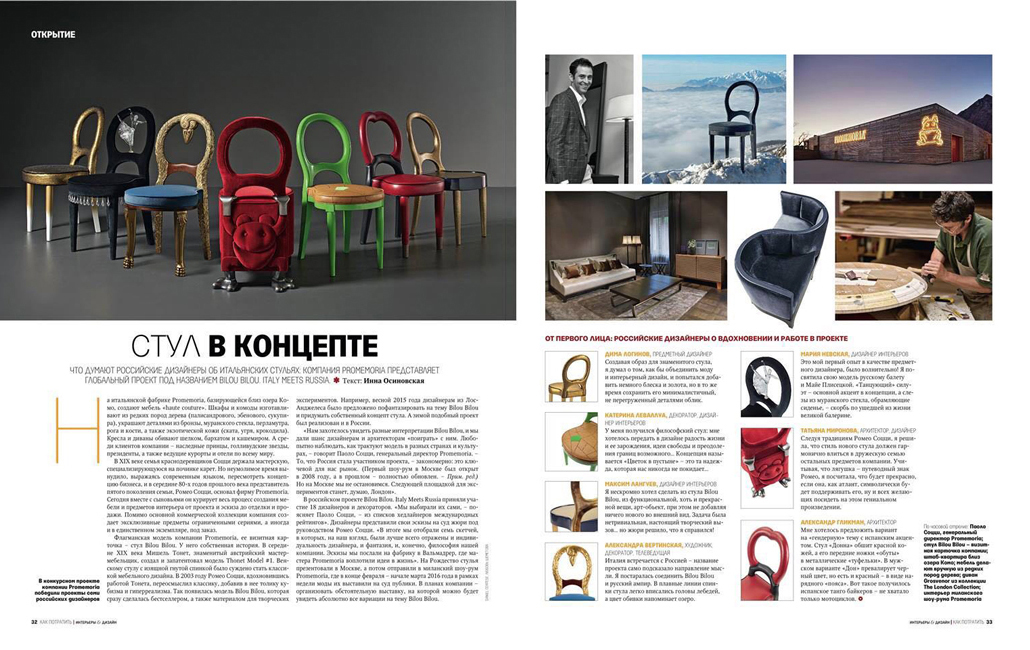 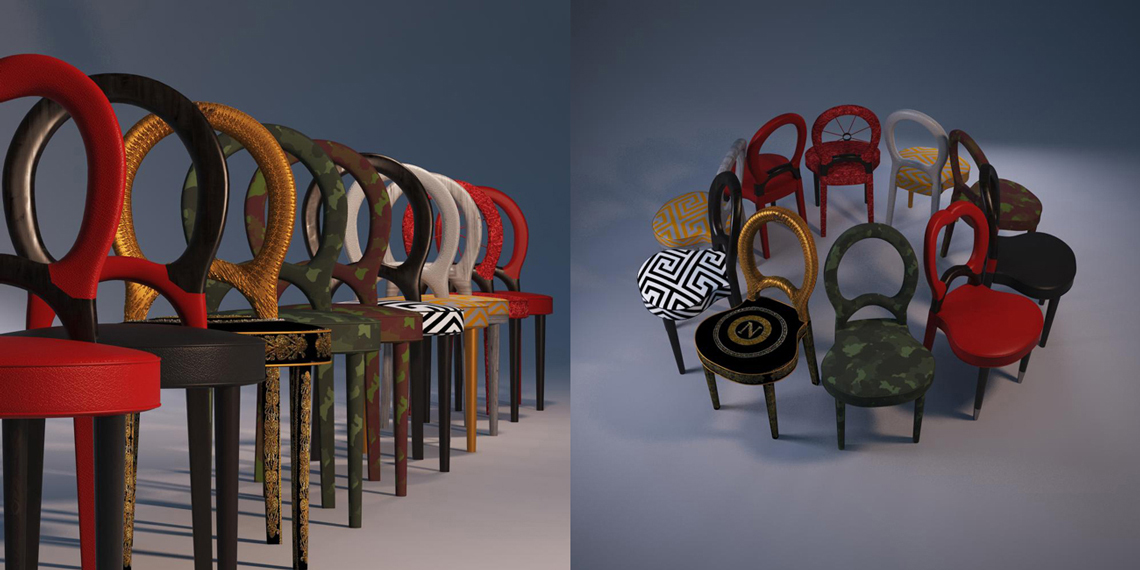 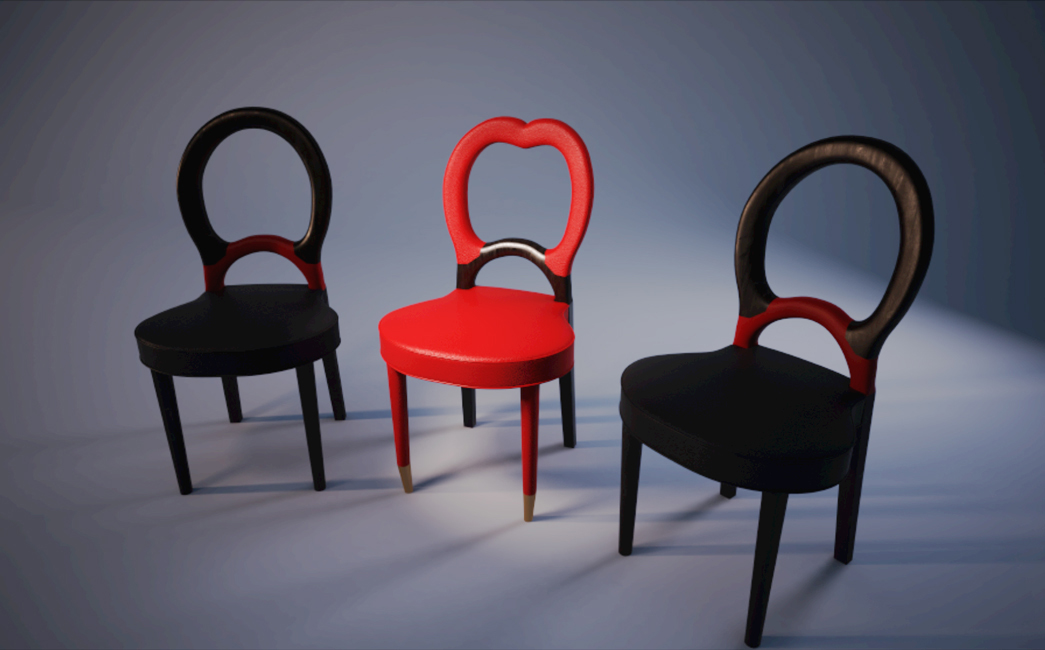 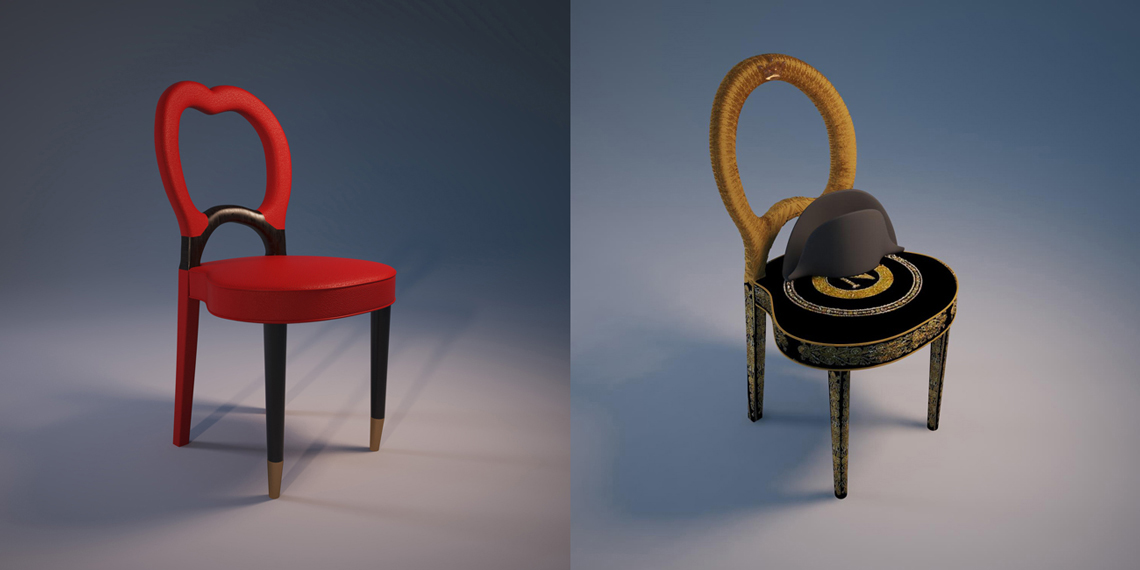 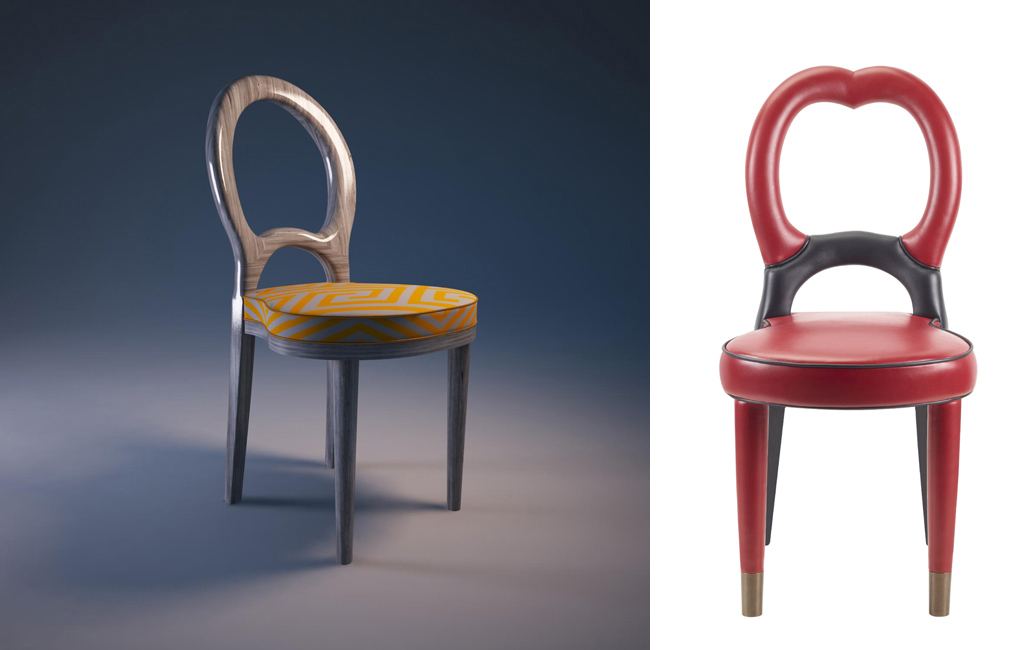 Seven unique Bilou Bilou, revisited by Russian architechts and designers, were presented to the public, at the Panettone Party, on 3rd. December in our showroom in Moscow.

The projects were selected from eighteen Russian professionals, invited by Promemoria to revise their interpretation of Bilou Bilou, a bestseller and iconic piece of the company. This international initiative, which involved both the Moscow and New York Promemoria showrooms, happened for the first time in Los Angeles where eight American designers were selected to design their chair. The sketches were analysed by our technical team, under the leadership of Romeo Sozzi, designer and founder of Promemoria. The great variety of designs and finishings proposed demonstrates the considerable skills of all the Russian professionals involved in the project as well as the versatility of Bilou Bilou; a chair with a decisive and original shape, able to take on a myriad of differing personalities.

These seven Bilou Bilou created by the Russian designers will be exhibited during the Milan Fashion Week, from February 24th. to March 1st. 2016 in our Milan showroom, located in Milan’s infamous fashion square.